Since it is unlikely that droughts, floods and tropical cyclones will occur in the same year in all parts of the continent, not every country participating in the pool will receive a payout in a given year. Because a continental risk pool’s exposure to covariant risk would be significantly smaller than a given country’s or region’s exposure, an ARC pool could manage climate risk with fewer funds than if each country financially prepared for its own worst case scenario individually. 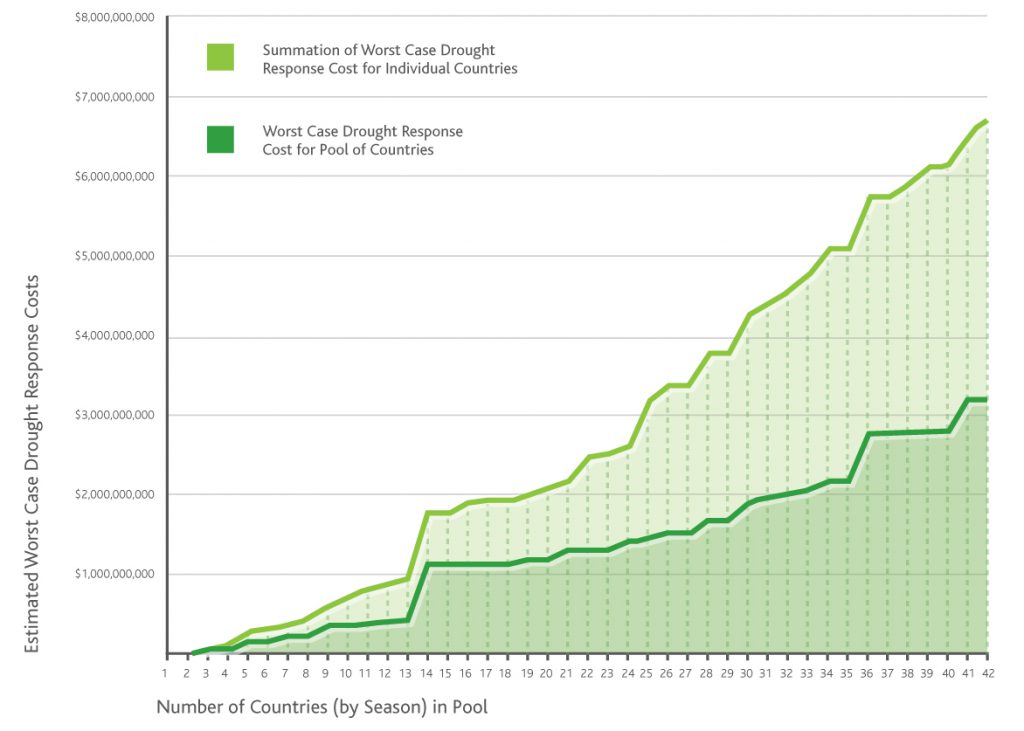 Entering its third year, ARC welcomed one new member. The risk pool for the 2016/2017 agricultural season included the following countries: